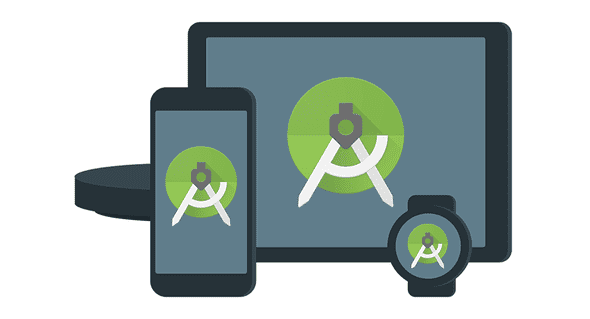 Android Jetpack is a suite that provides tools, components and guidance to build Android Apps. Android jetpack provides various kinds of components such as Data Binding, Media & playback, Notifications, Permissions and many more. One of the important reason to use Jetpack is, it provides backword compatibility to Android API’s.

AndroidX is also such kind of library provided by Android Jetpack. Basically it is An advanced version of Android Support libraries. Version 28.0.0 is the last release of the Support Library. There will be no more android. support library releases. All new feature development will be in the AndroidX namespace.

Need of Migration into AndroidX

Migrating your current Android Project to AndroidX is really simple. But before migration, you will have to check the following:

2. Steps to do Migration

Migration can be done in two ways:

You can simply add below two lines in your gradle.properties for migration. 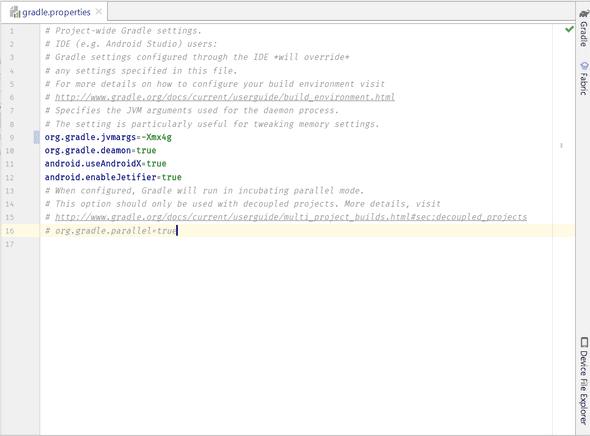 By refractor from Menu Bar

For more details you can refer: